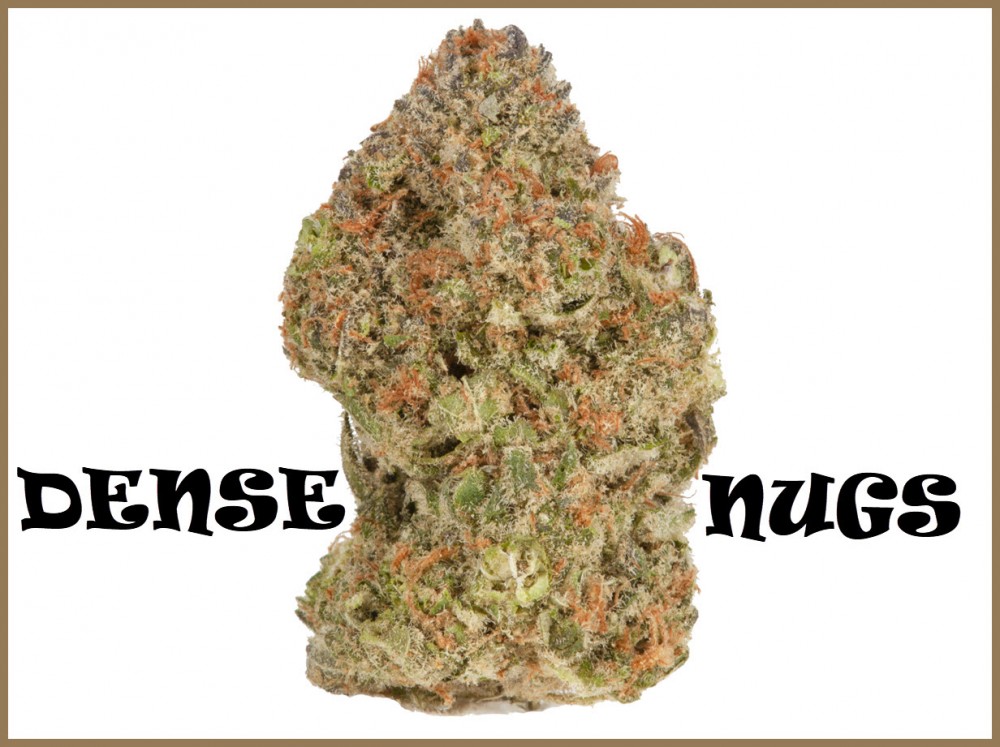 Growing your own weed is one of the best feelings in the world – especially when you’re toking on some homegrown. But when it comes to density – some cannabis growers are having trouble in getting their buds to be nugs.

There are several things that could be affecting the bud-density of your crops and in this article we’ll be walking through the most common issues and how to remedy it.

Nug Density “matters” because the denser the nug, the more cannabinoids there are. Thus – growers try to avoid airy buds because while it may have a good smell or taste – it gets burned rather quickly.

So if you’re worried about the density of your nugs – sit back and let’s see what we can do about it.

Check if your plant is getting enough light

While it’s true – cannabis can produce “fruit” even within poor lighting conditions – the fact remains that if you have poor light quality during flowering – you’re going to get poor bud development. If you’re growing indoors – you may need to consider boosting your light-game during the flowering cycle.

If you already have a decent light – another problem could be that the light simply isn’t working as efficiently as it used to. You’ll lose some potency on your lights every few months – so perhaps if you’re suddenly getting airy buds, it could mean that you might need to change those lights.

If you’re growing outdoors – either the plant is not getting enough direct sunlight or it gets shady too soon. See what happens if you move the plant to a sunnier spot and if it’s not able to move – well, it may be something other than lights.

While the terminology for Sativa and Indica are quickly becoming outdated – there still are two common depictions or expressions of cannabis plants [at least visually]. Perhaps the particular strain you’re growing tends to lean on the airy side.

Perhaps experimenting with different strains could let you know whether this is the case. If you take different strains and they all produce airy-buds, you’ll know that it’s something within your environment that is causing the fluffiness.

It’s getting hot in here!

Sometimes…when it’s hot out…the best thing to do is to take of all your clothes. It turns out that cannabis thinks so too – and so, when you’re hitting temperatures exceeding 30º C / 85º F, you’re asking for airy buds. Conversely, too cold is not good either.

However – if you’re growing in a climate that is hot and arid – it would be recommended to increase humidity and airflow in order to cool down the surrounding environment. Conversely – it might be a good idea to veg outdoors but flower indoors within a controlled environment.

Sometimes when I don’t eat I get a little ‘hangry’. That’s when you’re hungry and angry. During the flowering stage you’ll want to reduce nitrogen to stop growing leaf and focus on phosphorous and potassium instead. Sometimes – you’re throwing in a lot of extra nitrogen which promotes the greening of the leaf.

Many novice growers do this when they see that the leaf of the plant is turning yellow due to nitrogen deficiency in the flowering stage. They compensate by adding in more nitrogen and as a result reduces the density of the nugs.

You get airy buds because your plant was hangry.

Give it some air and some space

Sometimes you simply can’t perform if you don’t have the space. Just like you – the cannabis plant needs some fresh air and some space to grow. When the nugs are too close together – they will block out much needed light and as we learned earlier – we need light to develop those nugs!

You could remedy this with SCROG, LTS, or trimming away lesser buds to give the big ones more space to develop. Oh – you could also simply lollipop your plant.

Here’s a few extra tricks you can do to make your buds be nugs.

Reduce the Humidity – a couple of weeks before harvest, you can reduce the humidity levels to 45% or lower. This will trigger the plant to produce resin as a survival mechanism and will densify the nugs.

Wait on the harvest – The rule of thumb is, “When you think it’s time to harvest – wait another week or two”. Best advice you’ll ever get.

Curing and Drying – This is an entire subject on its own – but learning how to properly dry and cure your buds will play a significant role in the “tightness” of it.

Too much water is bad – one of the more novice grower mistakes comes with over watering. You need to give your plant enough water – too much can drown the root.

Size does matter – sometimes you need a bigger grow space. If the roots can’t properly develop – you’re not getting big nugs .

With these tricks up your sleeve – you should have the ability to densify your nugs or at the very least have a road map on deciphering what is causing the airiness of your buds in the first place.

What’s your #1 tip for dense nugs? 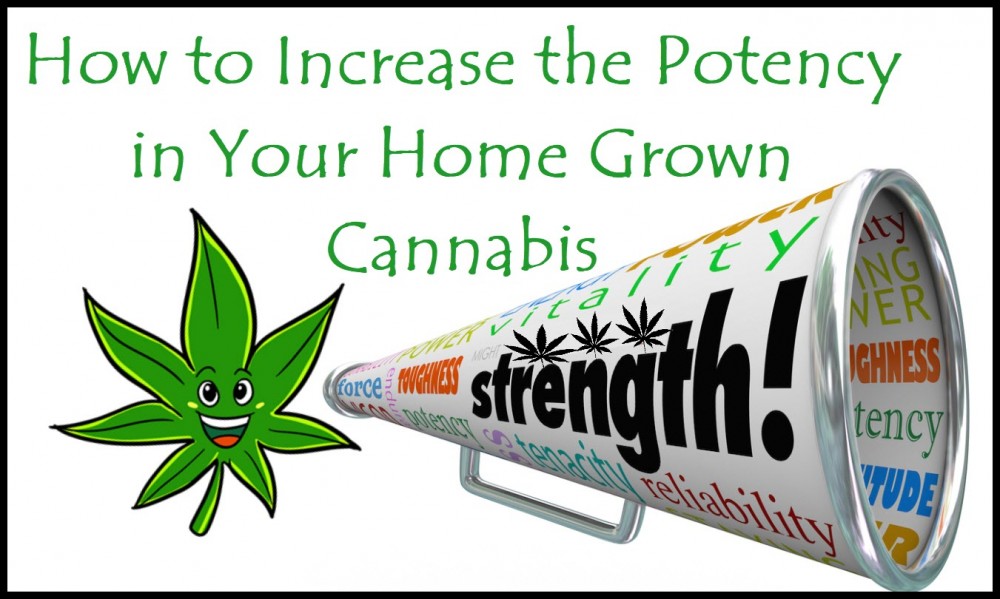 HOW TO INCREASE THE POTENCY IN YOUR CANNABIS BUDS, READ THIS. 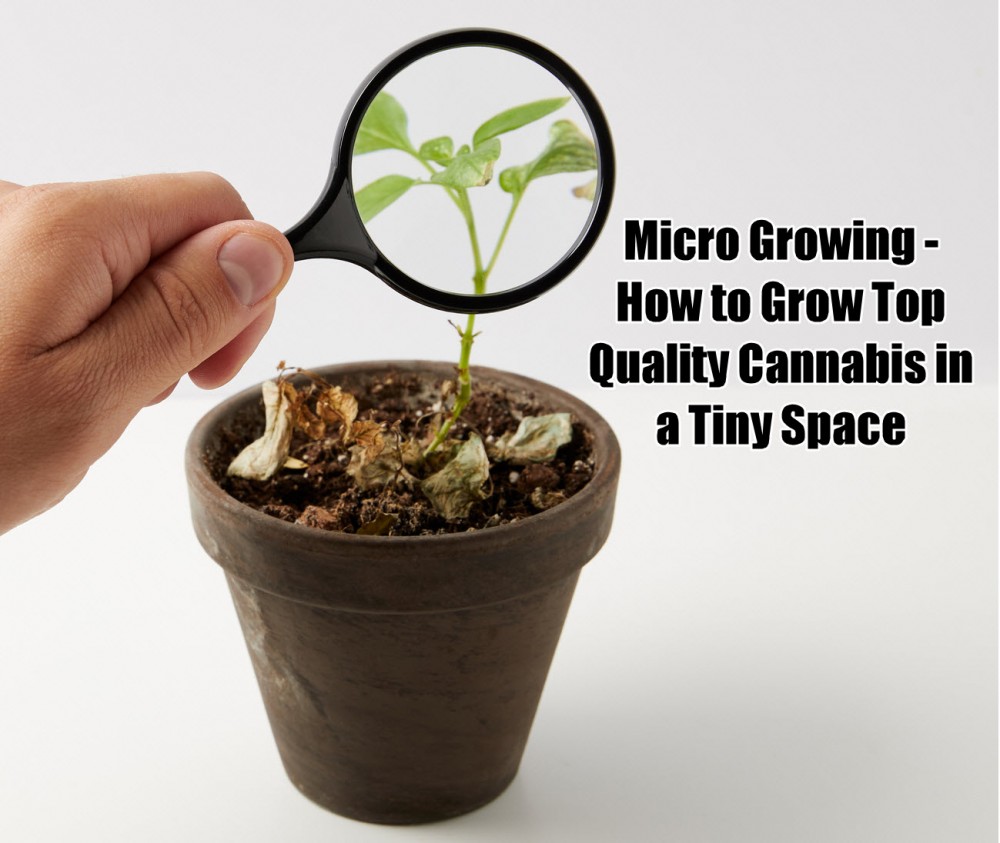 CANNABIS MICROGROWS AT HOME, YOU BET!