There was an article in Marijuana Moment that spoke about “Trump’s concerns about cannabis being on the ballot this November”. Trump wasn’t concerned that cannabis would become legal or not – he was more concerned about “blue turnout” if weed was on the ballot.

In other words – according to Trump, cannabis leans more to the left than the right and well – he is correct in this assumption. However, this is only true if you say “Cannabis”. What happens when you add a modifier – “Medical Cannabis” then suddenly 91% of adults are in favor. Last time I checked – 91% of the adult population are virtually split in the middle when it comes to politics.

Perhaps a slightly larger majority of people who support cannabis lean towards more “liberal ideas” – the fact of the matter is that most cannabis users are more centric leaning slightly to the left. Most of the cannabis users I know have no qualms with anything related to “human rights” seeing that they all know what it’s like to be at the wrong end of a policy.

However – when it comes to medical cannabis, these “distinctions fade” and it seems that across the board people are in agreement that it is good.

So this begs the question – Is cannabis Blue or Red? I wish we didn’t live in a world where a question of this nature existed simply because it’s akin to asking “Are tomatoes a blue or red issue?” The answer should be – POLITICS HAS NOTHING TO DO WITH IT!

But alas we live in a world where a plant like cannabis is plagued with the stench of politics. Perhaps Trump is correct in assuming that more democratic voters would turn up if cannabis is on the ballot which could negatively affect his campaign. In this case – it makes sense for him to want to get it out of the equation.

The only problem is that he’s now standing in opposition of what 91% of the population wants – which could only suggest that he truly believes that if weed is on the ballot – Republicans would lose.

Cannabis no longer a split

While it’s good to finally see that politicians are standing up to legalize cannabis with proposed bills like The MORE Act and the likes; there is something we are beginning to see clearly. Cannabis is no longer really a left or right issue. There are plenty of bipartisan sponsored bills floating around in Congress and the Senate that it simply doesn’t seem that Trump’s narrative holds ground.

However – when you start calculating the age factor, you begin to see the divide. Take a closer look at all the people opposed to cannabis reform and you’ll notice that they are all OLD.

Joe Biden is 77-years old, Trump is 74. When you look at the leadership in Congress and the Senate, in the House – they are ALL FUCKING DINOSAURS.

People under the age of 40, irrespective of their political belief tend to not give two shits about whether weed should be illegal or not. For them, it’s obvious – YES, LEGALIZE CANNABIS!

When you look at the younger politicians – they are the ones pushing for cannabis reform and trying to get it by these ancient beings from a different time. The world they used to live in has long gone yet they are still acting as the gatekeepers to our own.

The craziest thing about it all is that one of the fastest growing demographics within the cannabis industry pertains to those 60+. This group within the cannabis market has been flocking to cannabis because these are people who typically suffer from endocannabinoid-deficiency. They have been programmed to believe that marijuana is bad for you and only now are trying the “medical stuff”.

As a result, they are getting a boost in cannabinoids which tend to make them feel better. And this is where we are these days – everybody, including your grandmother, loves cannabis.

Those that oppose it are a few. Sadly, some of those who oppose it belonged to a different era, yet still holds power in this world.

How to limit institutionalized ineptitude?

We’re only now starting to see the unraveling of policies that have plagued the world for nearly a century. One of the reasons for this – in my opinion – is the fact that you have politicians “serving the interest of the people” for an entire lifetime.

I get it – YOU LOVE POLITICS.

But get a fucking job!

Perhaps it’s time we set limits on how many times Senators and Congress people can run for office? Perhaps we need to make politics truly be a public office and force more people to participate because when you have a single person sitting in a position of power for more than 3 decades – well…you’ve got a despot.

What if politics was like Jury Duty in that a complex computer algorithm would choose people at random to fill out positions for a year or two. Policies are no longer decided by a single person but constructed through the “hive mind” of the people….mmm, maybe I should do this for a Ganja Theory? 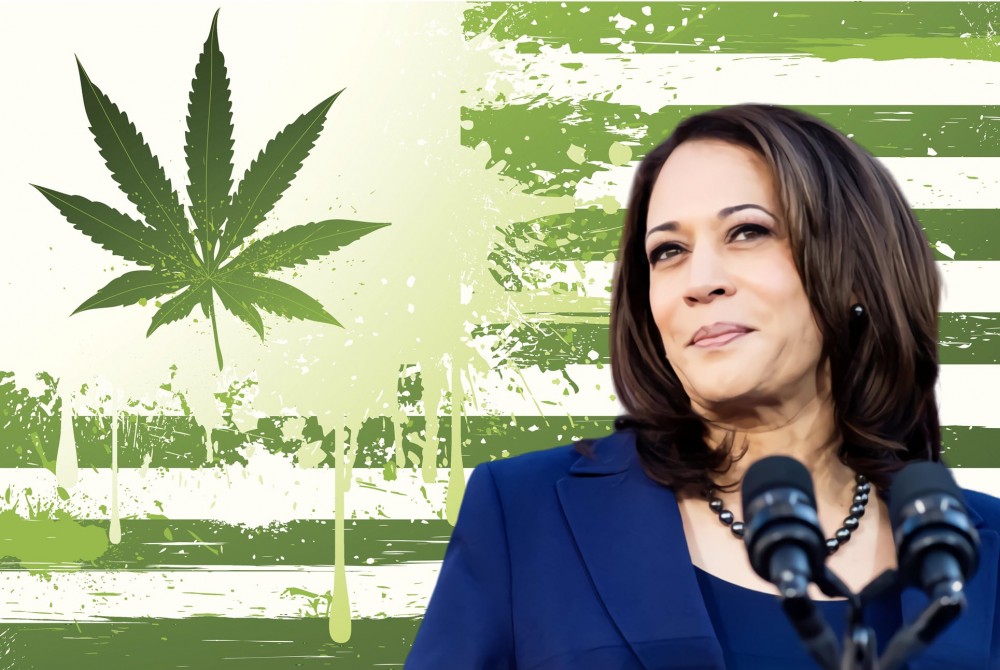 IS KAMALA HARRIS GOOD OR BAD FOR WEED? READ THIS! 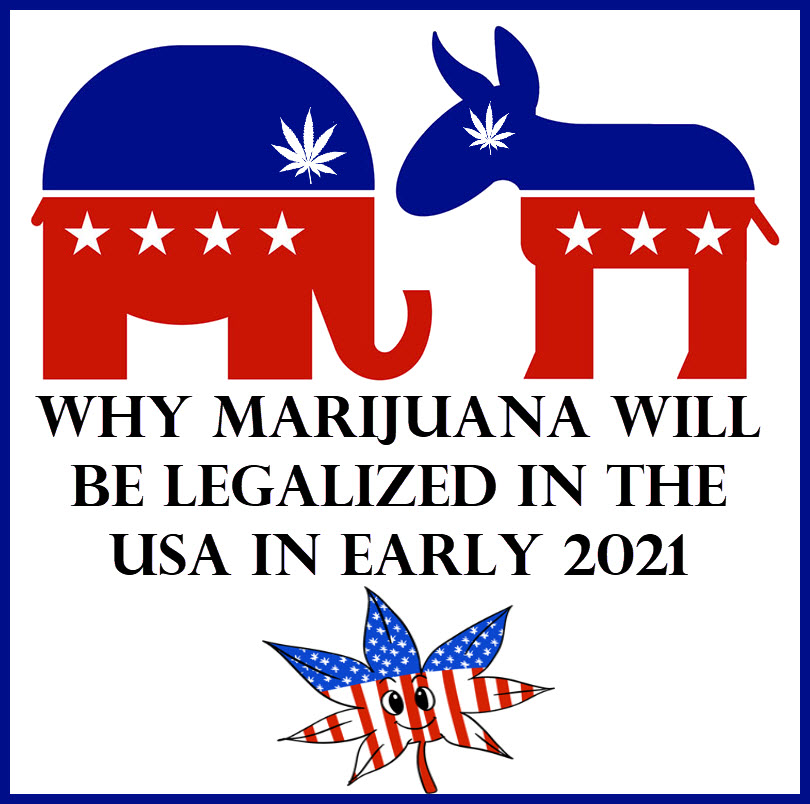 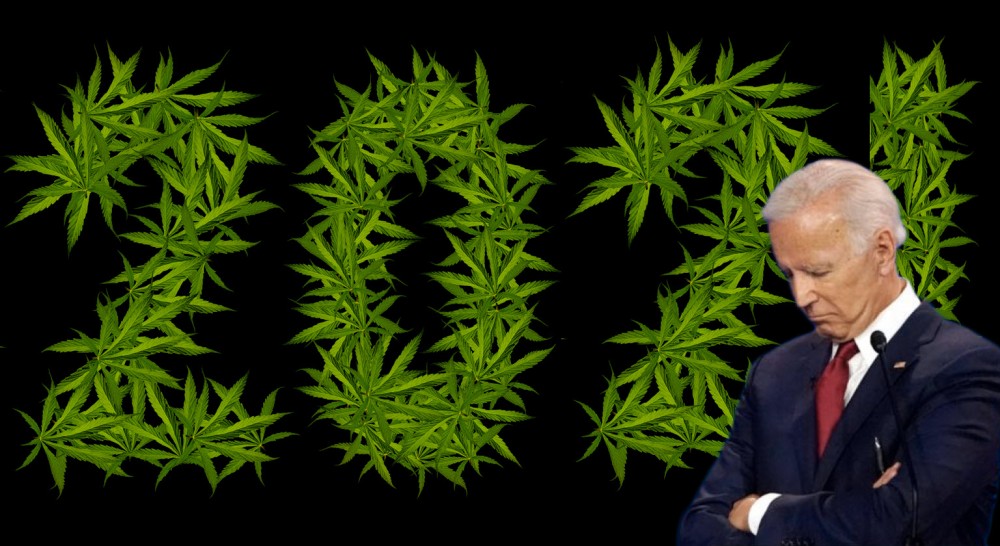 DON’T COUNT ON WEED BEING LEGALIZED IF BIDEN WINS, READ THIS.