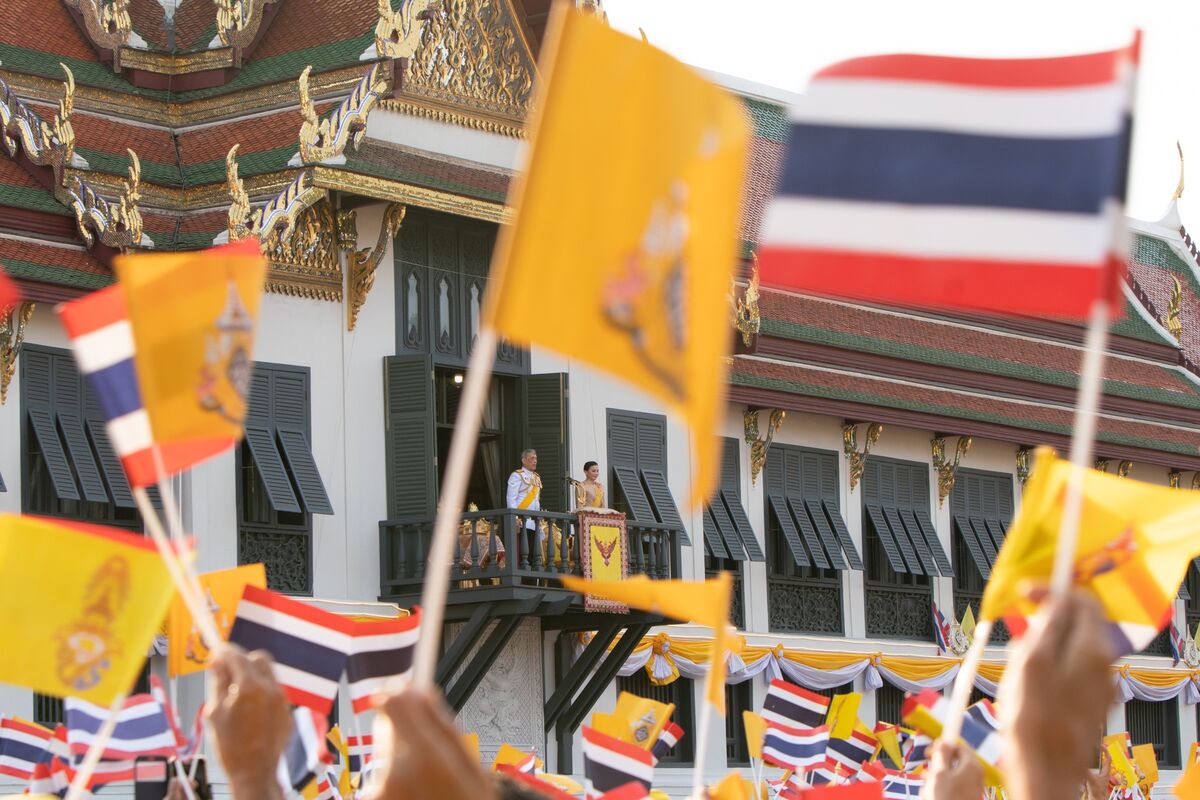 Thailand’s government has blocked a private Facebook group with more than one million members that discusses the country’s royal family, as the administration continues its crackdown on the growing protest movement calling for greater democracy and less power for the monarchy.

The move follows the arrest of protest leaders and demonstrators, including two rappers from separate anti-military music acts, who are facing charges including sedition, which carries a maximum jail sentence of seven years.

“Thailand’s government is again abusing its over-broad and rights-abusing laws to force Facebook to restrict content that is protected by the human right to free speech,” said John Sifton, Asia Advocacy Director at Human Rights Watch.

Government spokesman Anucha Burapachaisri was not immediately available for comment.

The access within Thailand to the group’s page showed a message: “This content isn’t available right now.” The group can still be accessed outside of Thailand, although only members of the group can view the content.

The page, created in April by self-exiled academic and monarchy critic Pavin Chachavalpongpun, is highly active, with more than 10,000 posts within the last month and more than 10,000 new members over the last week.

Members of the groups and protesters at recent anti-government demonstrations are breaking deeply entrenched taboos in Thailand, where openly criticizing the monarchy can lead to long prison sentences.

Before it’s here, it’s on the Bloomberg Terminal.