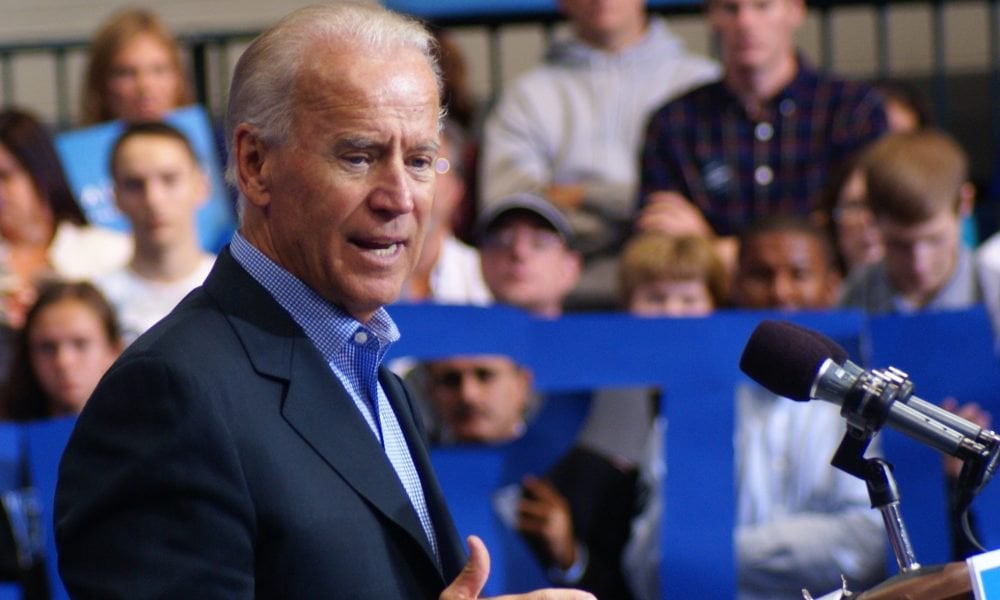 So Trump isn’t even grandmother level then because he is not for decriminalization at all as seen after 4 years.

Trump is way worse on marijuana, as is McConnell.

Biden says he will ‘decriminalize cannabis use and automatically expunge prior convictions’ immediately and ‘leave legalization up to states’. That will be huge for banking and the bullshit around marijuana criminalization. I don’t see Trump or McConnell being pro freedom and pro business and new markets on cannabis.

Though marijuana needs to be de-scheduled completely, the CSA is bullshit and we are in a drug dark age and need a Right to Body amendment. It should be just a warning label and they should be based on toxicity not medical value, marijuana, LSD and psilocybin are all less toxic and less dependency forming than caffeine, aspirin, alcohol, tobacco and all the other scheduled drugs.

Decriminalize all drugs at minimum, and legalize marijuana at minimum.

Biden policy does say to end all incarceration for drug use, eliminate mandatory minimums and end crack/cocaine disparity, all moves in the right direction:

End, once and for all, the federal crack and powder cocaine disparity.

Stop corporations from profiteering off of incarceration.

Not far enough but in the right direction. Republicans are firm on the war on drugs being good, at least Biden has turned away from that some. Biden helped cause some of those problems, at least he is aiming to move in the right direction to fix them unlike Trump or any Republican except the anti-authoritarian libertarian leaning ones and independents or third parties.