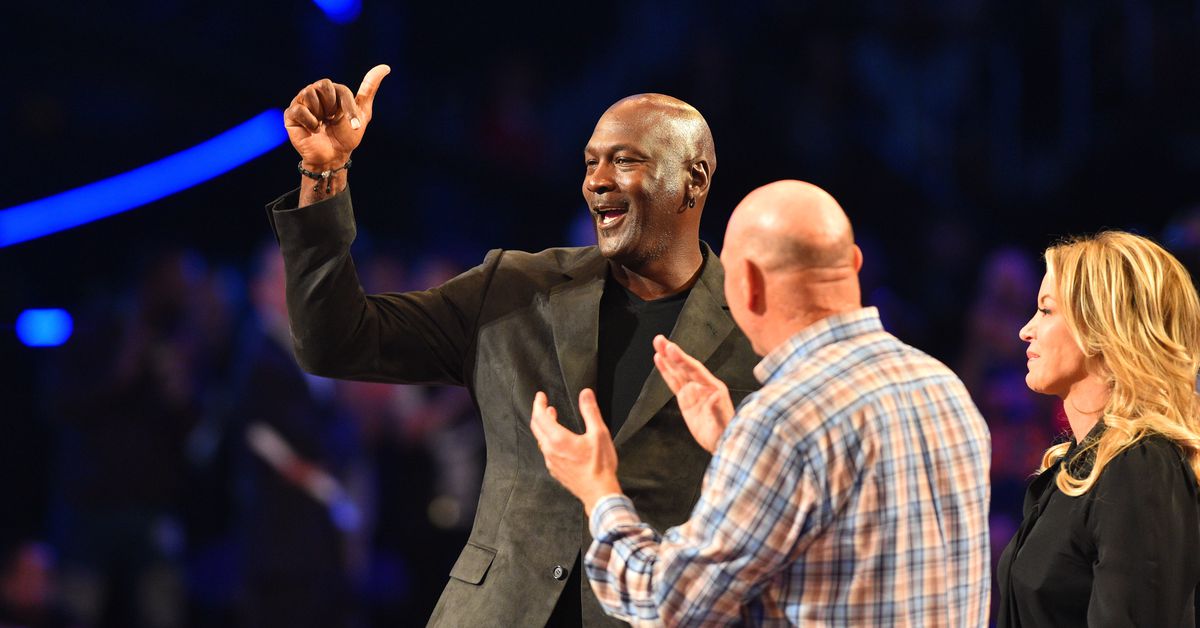 The NBA Playoffs will be resuming this weekend, just days after they came to a screeching halt after multiple teams opted not to play in the wake of the Jacob Blake shooting in Wisconsin. Chicago Bulls legend and Charlotte Hornets owner Michael Jordan played a key role in the decision, according to ESPN’s Jackie MacMullan.

The owners held a virtual meeting Thursday morning, and two participants confirmed that Jordan — who serves as the NBA Labor Relations Committee chairman — was a voice of reason, urging the other owners to allow the players to express their frustrations and concerns before offering any of their own solutions.

“Right now, listening is better than talking,” Jordan told the group, according to sources.

Jordan reportedly spoke with both Player’s Association president Chris Paul and Houston Rockets guard Russell Westbrook prior to the Board of Governors meeting. The players ultimately agreed to resume games.

Stay tuned as more information is relayed about the upcoming schedule, including Game 5 between the Portland Trail Blazers and Los Angeles Lakers.