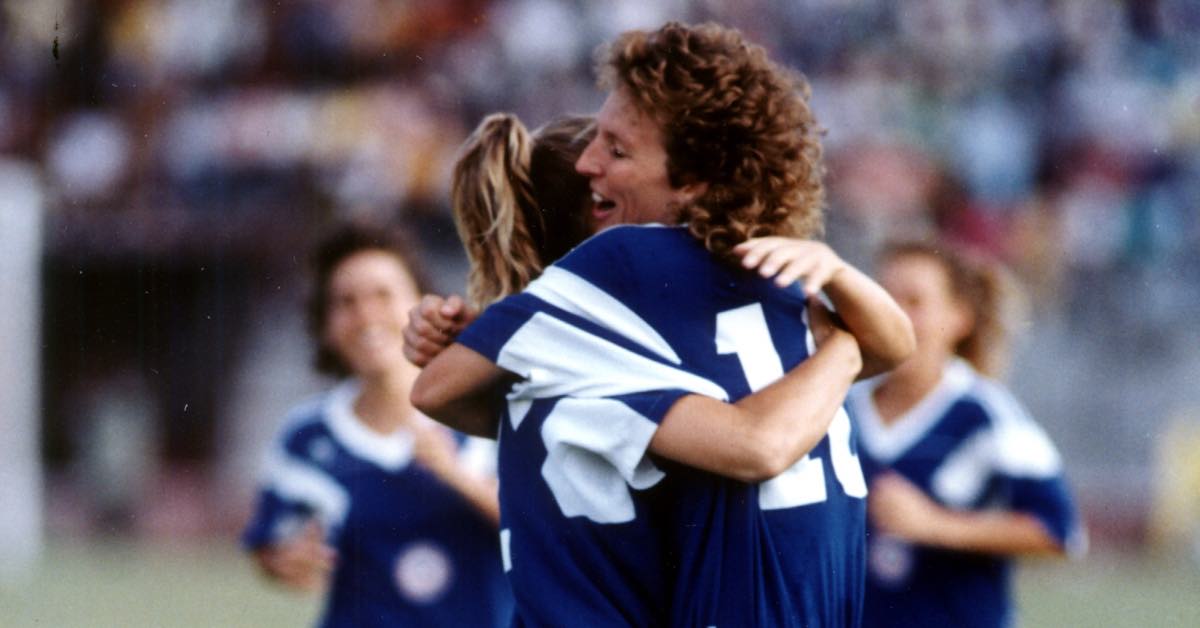 The most memorable 5-2 score line between the USA and Japan undoubtedly came in the 2015 FIFA Women’s World Cup Final, when the Americans captured a record third Women’s World Cup title powered by a Carli Lloyd hat trick over the first 16 minutes of play.

While the stakes brought the 2015 meeting to new heights, the final seven goal total was not unique in the series between the two nations. On June 1, 1988, in only the third meeting between the future powers in women’s soccer, the USA and Japan met in the first match of the group stage at the 1988 FIFA Women’s Invitation Tournament in Guangdong, China. The 12-team tournament featured representatives from six confederations and was viewed as a trial of sorts for the inaugural FIFA Women’s World Cup, which was held in the Guangdong province in 1991 and won by the USA.

Playing just the 22nd match in team history, the USA kicked off against Japan in Panyu and got out to an early lead, as forward Carin Jennings opened the scoring in the 13th minute. It was the beginning of what would be an historic outing for Jennings, who would go on to capture the Golden Ball at the 1991 Women’s World Cup as part of the USA’s heralded “Triple-Edged Sword” attack.

Japan leveled the match in the 19th minute after a finish from close range by Takako Tezuka, but the USA quickly reclaimed the lead – and then some – with an offensive flurry to finish the first half.

Midfielder Tracey Bates (who would later coach the USA to the 2002 FIFA Under-19 Women’s World Cup title) started the scoring spree in the 21st minute, burying a half-volley into the back of the net after a USA corner. Jennings finished on a breakaway in the 30th minute for her second goal of the match while defender Lori Henry did Lori Henry things in the 35th minute, scoring off a header.