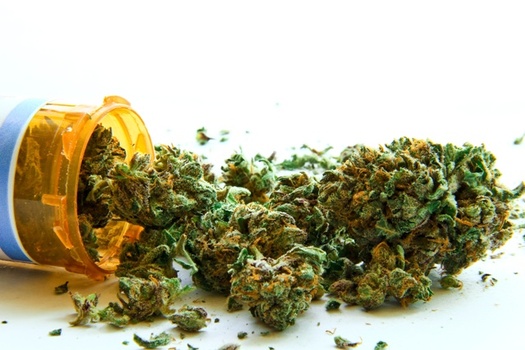 As attitudes towards marijuana use change, one group is voicing concerns that Ohioans don’t have all the facts. (Adobe Stock)

COLUMBUS, Ohio – With recreational or medical use of marijuana now legal in most states, one group wants to ensure that Ohioans fully understand its potential health risks.

Prevention Action Alliance Executive Director Fran Gerbig explained that little is known about the safety implications of marijuana use. She contended too many decisions are being made, and publicized, that aren’t based on scientific evidence.

“When you do a quick Google search, it felt very anecdotal and not factual,” said Gerbig. “Citizens deserve better than anecdotal, and sometimes wrong, reports of efficacy. They deserve the same standards of evidence that we require for prescription drugs.”

The alliance has culled evidence from scientific trials and other research on marijuana use and complied a series of free fact-sheets to help Ohioans make health-related choices. They’re online at ‘preventionactionalliance.org.’

Medical marijuana was legalized in Ohio in 2016. However Gerbig explained it is different than pharmaceutical medications that have undergone thorough scientific trials.

“It’s not like getting the medicine that you get from your doctor that writes you a prescription,” said Gerbig. “That you go to your pharmacist and you get a list of side…