The article Is Your Bong Legal? is written by Greer Boe, Associate, Doogue + George Defence Lawyers. Greer Boe is based in the Melbourne CBD office and appears daily in Melbourne Magistrates, County and Children’s Courts of Victoria. Greer has extensive experience in representing clients on a range of matters, on both indictable and summary matters. 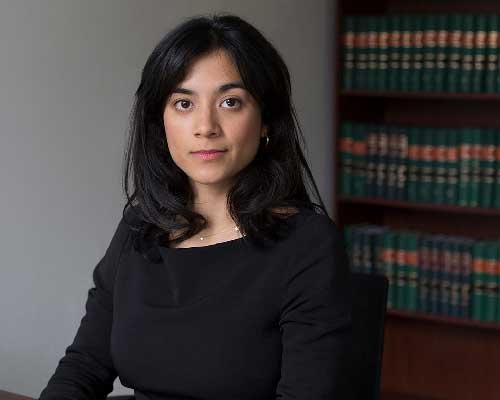 Cannabis law reform is occurring throughout the country, with home-grown legalisation in the Australian Capital Territory and decriminalisation of cannabis in various States and Territories. However, the legal status of cannabis-related products such as ‘bongs’ or ‘water pipes’ remains surprisingly strict and the question of ‘is your bong legal?,’ relatively unclear.

The sale and supply of bongs is criminalised across Australia, with the possession and ownership of bongs also banned in most jurisdictions.

Here is what you need to know about bongs and the law.

Is the Sale or Supply of Bongs Legal?

All States and Territories criminalise the sale and supply of ‘drug paraphernalia’.

The definition of ‘paraphernalia’ is similar across jurisdictions applying to anything which is used for the administration, consumption or smoking of a dangerous drug.

In Victoria, under the Drugs, Poisons and Controlled Substances Act 1981 (Vic) it’s an offence to display (s80U), sell (80V) or supply (80W) a water pipe, bong component or bong kit.

Under Victorian law a ‘bong’ or ‘cannabis water pipe’ is defined as a device which is:

The definition also covers devices which are intended to be used to consume cannabis but require adjustment, modification or addition to do so.

Exceptions apply in relation to a pharmacist dealing with medicinal cannabis products (s80TA).

Is Possessing (or Owning) a Bong Legal?

There are no criminal offences associated with possessing or owning a bong in Victoria or the ACT. However, all other jurisdictions criminalise possession through broad offences such as:

Although the maximum penalties for these offences involve significant terms of imprisonment it is highly unlikely for this sentence to be imposed, particularly for a first offence.

Moreover, diversion schemes exist in all jurisdictions for cannabis-related offences, meaning that you can avoid a criminal conviction if accepted into a relevant diversion program.

Finally, dealing with cannabis offences through an ‘expiation’ or ‘civil penalty’ process is the default for first-time cannabis offenders in South Australia and the Northern Territory. This is because these jurisdictions have decriminalised cannabis in small quantities.

Many academics, lawyers and public health advocates are calling for the removal criminal laws related to the use and possession of drugs, including drug paraphernalia laws.

There have also been calls to ‘unban the bong’ at a retail level by industry groups.

Current criminal laws have been shown to increase drug-related harms, punish the vulnerable and the addicted as well as bolster organised crime.

Criminalisation also takes up precious police and court resources which could arguably be used on more serious matters.

Only time will tell whether calls to reform laws regarding bongs and other forms of drug paraphernalia will be answered.