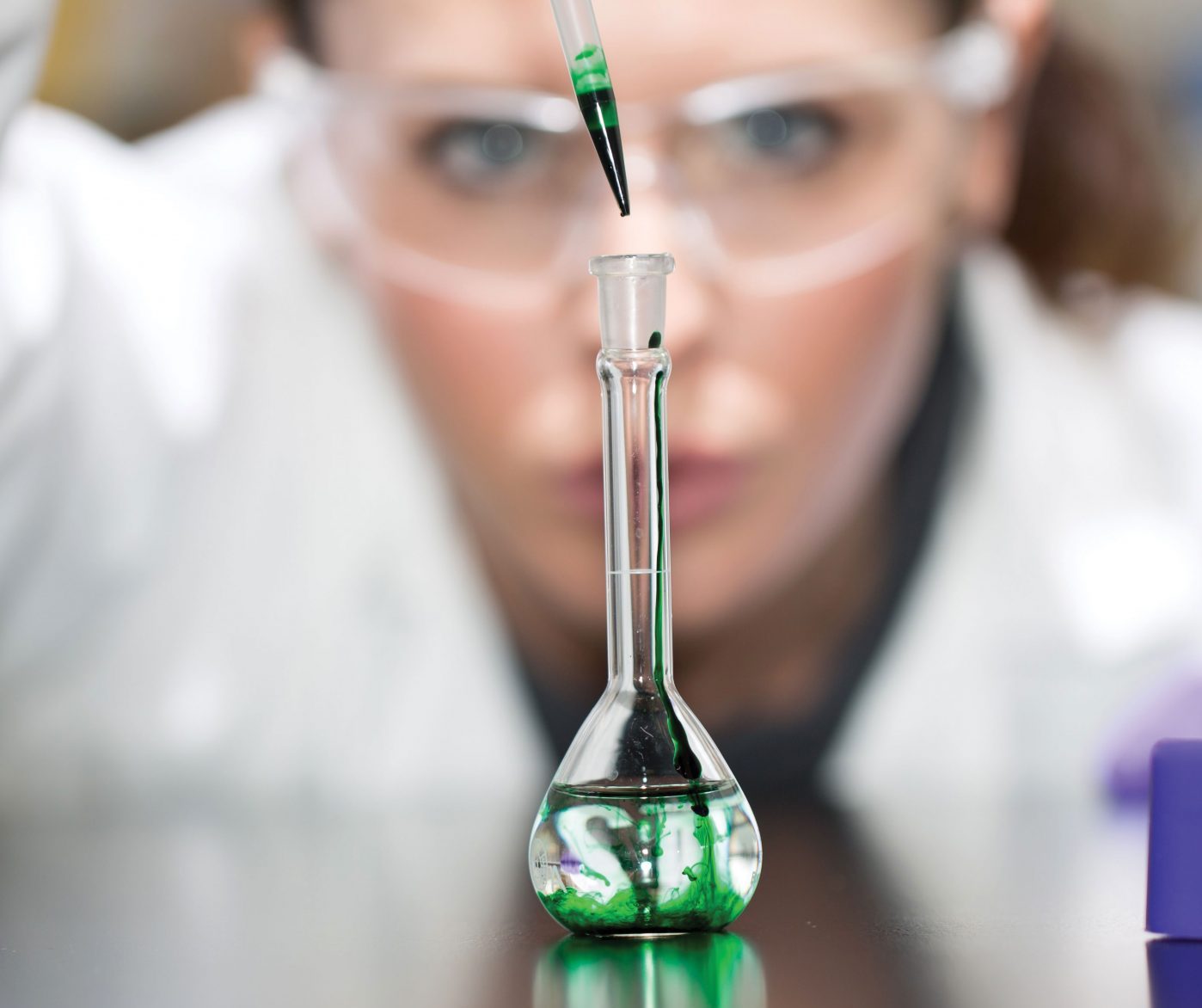 With medical cannabis having become more or less mainstream in the United States, the requirement for formal testing and analysis is greater than ever. The industry is growing exponentially all the time, with new growers and product manufacturers setting their sights on healthy profits.

In order to legally sell cannabis to consumers in the US, their products need to be extensively tested for quality and safety. Analysis is also necessary to ensure appropriate levels of CBD and THC in their products.

Prior to being released on the market, all cannabis products (including cannabis flowers) need to be appropriately tested in a variety of ways. Only then are they given the green light to be sold to medical and recreational cannabis users alike.

Here’s a brief rundown of some of the factors taken into account when formal cannabis tests are conducted.

Testing for potency
Labs conduct tests to analyze cannabinoid profiles, which indicate the strain’s potency. The overall strength and effect of the product is determined by the cannabinoids it naturally produces. Most states require growers to deliver reports on the dry weight percentage of CBD (cannabidiol) and ∆9-THC (delta-9-tetrahydrocannabinol).

Moisture
Not all states require these types of tests, but they are still useful for growers. The average moisture content in dried cannabis is below 10%.

If the test determines moisture above 12%, it means that the strain is vulnerable to mold, and it can be dangerous for the final user. The content of moisture also shouldn’t be too low, as cannabis needs some moisture to retain its texture when dry. If the test determines levels below 5%, the weed will most likely crumble to dust when rubbed between the fingers.

Terpene profile
Terpenes determine the aroma and flavor of the final product. However, they are also essential for its medical effects.

The terpene profile enables dispensaries to recommend the right strains and extracts for alleviating the symptoms of various conditions – depression, anxiety, epilepsy, and more. Most states do not demand these tests, but growers support them as they enable them to provide more detailed information on their websites and product labels.

Presence of pesticides
Cannabis is not immune to pests. Even when it’s grown in a controlled indoor environment, pests can thrive and destroy marijuana plants. That’s why most growers rely on pesticides, which must be safe to use and have no negative effects on those consuming the end-product.

Higher concentration of these chemicals can be toxic to the consumer, so the final product must be tested for the presence of pesticides. Requirements vary between different states, in terms of what is and is not considered acceptable.

California, for example, requires growers to test cannabis plants for 66 pesticides, whereas Colorado is less demanding in its regulations.

Presence of fungus, microbe, and mycotoxins
Fungus and microbial organisms can grow on weed during the production and handling process. Fungi produce mycotoxins, which can cause serious allergic reactions for the consumers. That’s why cannabis products have to be cleared through lab tests before being sold.

Only when there’s no trace of potentially harmful fungus will a product be approved for commercial sale.

Presence of heavy metals
Various fertilizers and soils that some growers use can lead to a higher-than-average concentration of heavy metals in the cannabis plant. Mercury, cadmium, lead, and arsenic can be toxic to the end-user, if present in elevated quantities.

That’s why labs conduct in-depth tests that ensure the final product is safe to be used.

Residual solvents
Oils (and other extracts in general) should always be tested for residual solvents. These are chemicals that are sometimes left behind after the extracting process: hexane, propane, butane, ethanol, and others.

They are toxic to consumers, so lab tests are used for the grower to make sure their products are as pure as possible.

The Process of Cannabis Testing: How It’s Done

Each test is performed in a different way, in accordance to what the laboratory is looking for.

Growers would need to build complete labs and hire full-time staff to cover all bases in-house, which is why they rely on independent third-party testing.

Among the various approaches for testing cannabis, these are some of the most commonly used methods:

· HPLC (high-performance liquid chromatography) is a traditional method for identifying the potency of a strain. If you were wondering how to test THC levels in a product, that’s your answer.

· The level of moisture is easy to determine with a moisture balance instrument, which relies on the thermogravimetric method.

· LCMS can also detect the presence of fungus. However, labs rely on more sophisticated methods to determine the volume of microorganisms that are present. ELISA (enzyme linked immunosorbent assay) and qPCR (quantitative polymerase chain reaction) can be used for that.

· GC (gas chromatography) is used for checking oils, waxes, and other extracts for the presence of residual solvents.

Where Can You Test Your Cannabis?

Many of those who grow their own cannabis at home are keen to find out exactly how much THC is in their weed. Finding a lab willing to test your weed in your area shouldn’t be too difficult, just as long as it’s legal to grow your own. Check the web for local listings, which should all be formally licensed and approved.

If you’re planning on selling your cannabis products (and are authorized to do so), you’ll need to reach out to a more advanced lab that’s capable of performing a multitude of tests. Check your state’s official regulations for cannabis testing before choosing a lab to conduct them, in order to ensure they’re right for the job.