Is the CBD market really worth billions today? The popularity of CBD in the US, or in fact, the whole world is skyrocketing right now. Millions of people have started using CBD over the past few years. And it perhaps wouldn’t be wrong to say that the market has grown tremendously within a very short span. In fact, more than what the 420 doctors once anticipated.

But getting back to the question again- Is CBD really worth billions right now? And if yes, how come this substance, which no one knew until a few years back, took the world by storm?

Today, let me give you a quick tour of the journey CBD has made from the bottom to top and beyond. 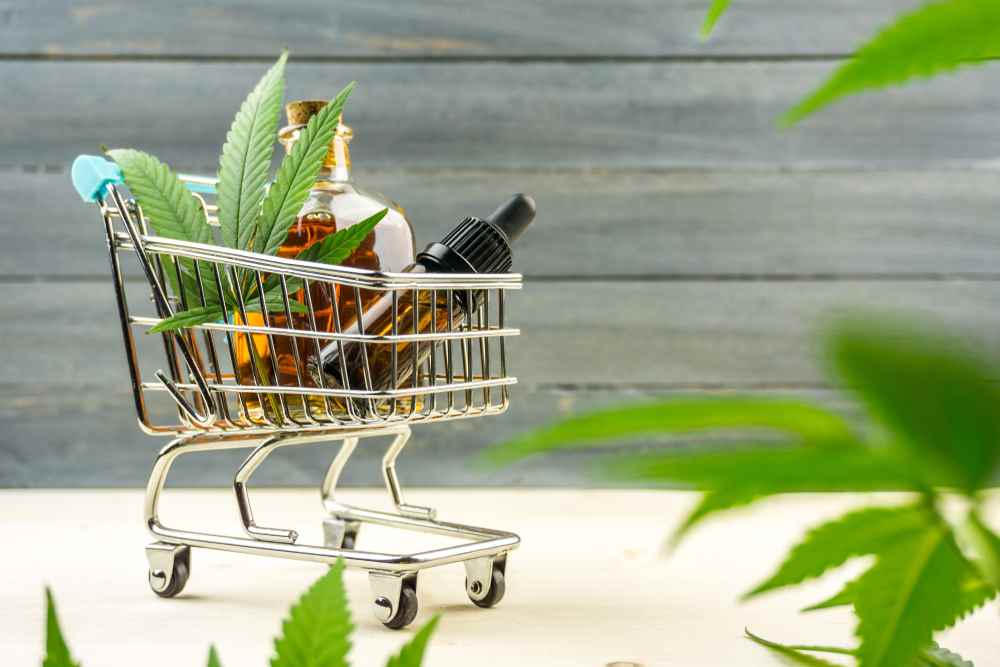 Why is CBD so popular?

As per a report by observer.com, the online searches for CBD surpassed that of Beyoncé and Kim Kardashian in the year 2019. And without any surprise, this year, it has become the most searched wellness trend on social media. This is the height CBD has achieved over the past few years.

But what exactly makes it so popular?

Well, if we talk about the US, one of the biggest contributors to this is surely the Farm Bill, which made industrial hemp legal in all 50 states of the US. It was the year 2018 when this much-anticipated bill finally gave a boost to the CBD industry that it deserved. Thanks to it, CBD was finally accessible to the commoners.

But obviously, no bill has the power to make a substance an overnight success, right? Sure, it was a huge push to CBD in the US. But still, until there are no consumers to a thing, it can’t make it big.

In that aspect, CBD was already a star for years. In fact, for a consumer, CBD ticks almost all the boxes. It’s credited to be an amazing medicine for a number of ailments, including pain, inflammation, anxiety, depression, etc. It’s available in a myriad of forms. And the most important thing- it doesn’t make you high, which helped the CBD get rid of the clouded reputation of marijuana as a whole, once and for all.

The above factors played a crucial role over time in getting CBD where it is now.

The Trends Until Now

Not until the recent past, CBD was considered a complete foul substance. In fact, it was in the category of Schedule I drugs at the federal level. The interesting thing, though, to note here is that, even then, the CBD industry was worth millions. Thanks to the running medical marijuana programs in various states

More people than ever are seeking evaluations from 420 doctors.

But, now, as we are winding up 2020, are we really closing this number?

Well, the thing you must note here is that this was before the introduction of the farm bill in the year 2018. And obviously, this bill was gonna shuffle the numbers. But can you guess how big this change in estimates was?

A whopping 11 times the previous estimates!

Yes, after the farm bill came into existence, the industry experts estimated the worth of the CBD industry in the US alone to be $22 billion by 2025.

But then again, are these just the numbers? Or do they carry some facts? Let’s see where we are headed right now.

Current Worth of The CBD Industry

Given the pace with which the industry is growing, it’s perhaps a bit difficult to estimate the current worth of the CBD industry. The report by statista.com, though, says that, right now, the CBD market worths around $1.2 billion in the US.

And with a said sales of more than $730 million dollars, California remains the biggest market for CBD products.

The Grandsearch research also predicts the industry to be worth $9.4 billion at the global level. This is also fueled by the growing number of 420 doctors.

The US, being already an established player in the CBD world, saw a 14 percent growth from 2019 to 2020. The numbers might not be really impressive if compared to the past. However, we perhaps can see that the industry is slowly reaching saturation. We might see a boost in the upcoming years, though, if cannabis somehow becomes legal at the federal level. But this perhaps seems too far-fetched right now.

Biggest Contributors to The CBD Market- 420 Doctors Shed Some Light

We already know how beneficial is CBD for our health. Given this, it’s not really a surprise that so many companies are infusing it in their products. We are, in fact, seeing CBD in almost all kinds of everyday-use products. The market, today, has come up with CBD-infused facewash, coffee, lotions, and even water. And it’s perhaps given that as the time’s gonna pass, it’s going to be even more famous. 420 doctors actually recommend CBD for a number of lifestyle issues as well.

One of the biggest contributors right now to the CBD market is the beauty and skincare industry. Well, I myself have read and even written so many articles about the benefits of CBD for the skin. And today, you can get CBD-infused facemasks, sunscreens, serums, etc. from any second cosmetics store.

Additionally, CBD, for its health benefits, is sold in the form of edibles, tinctures, topicals, and oil; with vaping at the top of all. 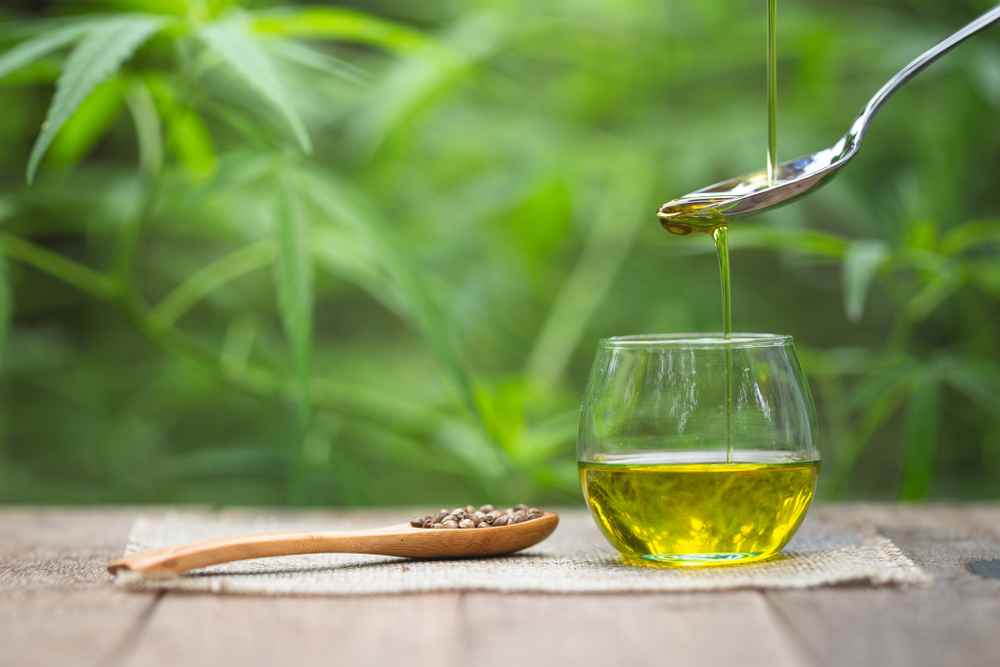 The sales of CBD in the US are at its all-time high right now. And they, surely, are not getting down any time soon. But what exactly can we expect from the market?

Well, following the current trajectory, Statista estimates the sales of CBD to hit the $1.9 billion mark by 2022 in the US. And the numbers may reach $23 billion by the year 2025. Investment bank Cowen & Co. also predicts the CBD market to be worth at least $15 billion within the next five years. And as per the Brightfield group, CBD-based beverages may give us a return of almost 63 percent by 2023.

But are these numbers really possible?

Now, that remains unknown. I mean, who knows what the future holds? More people than ever are consulting 420 doctors. One thing, though, we are sure about is that the sun’s not gonna set for the CBD industry any time soon. The US is already a key player in the industry. And now, we are expecting Asia, Europe, and South America too to trace the same footsteps. All in all, the tomorrow of CBD looks bright enough.