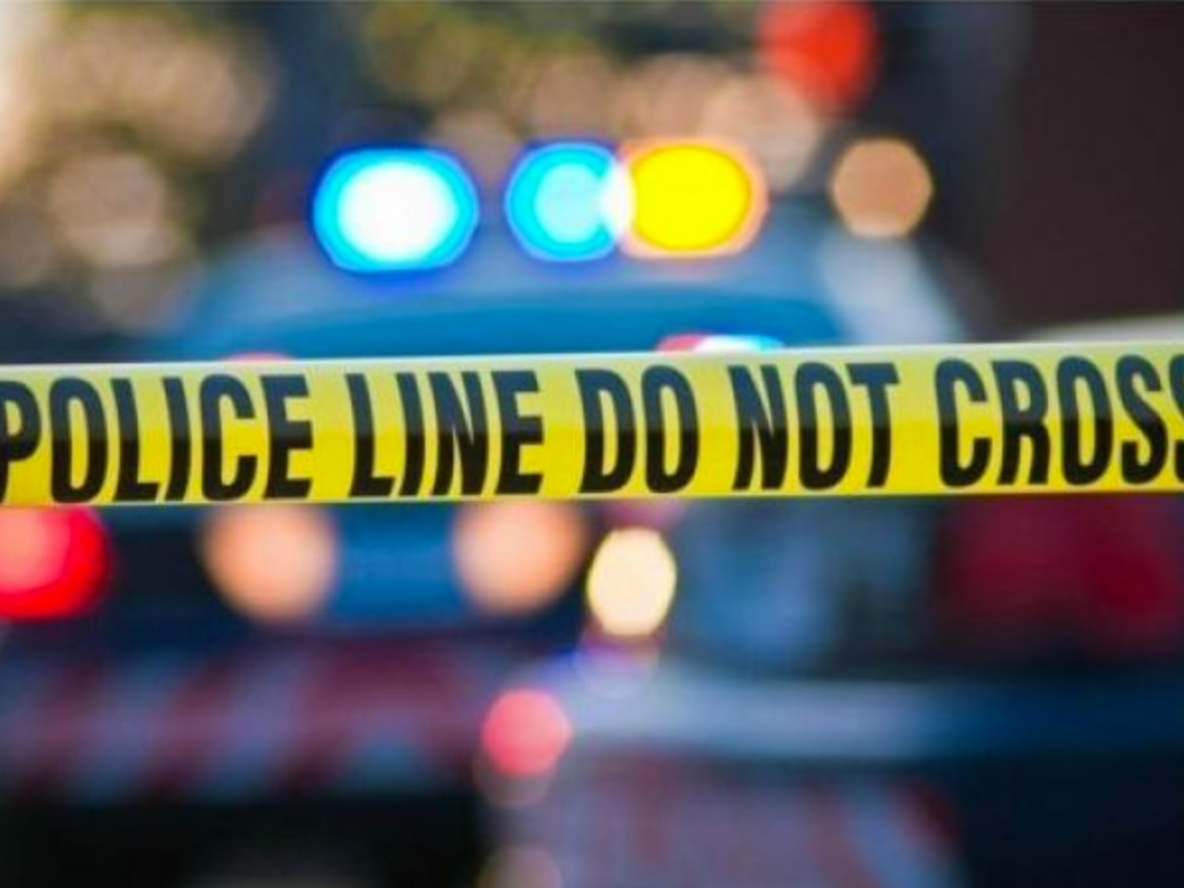 PASADENA, CA — One man was killed and two men were seriously injured in a shooting Tuesday afternoon near Villa Parke in Pasadena.

Officers were dispatched shortly before 3 p.m. for a call of shots fired near the park, and they arrived on scene to find three people suffering from gunshot wounds just north of the park, according to Lt. William Grisafe of the Pasadena Police Department.

One man, whose name was not immediately released, died at the scene, and the other two victims were taken to a hospital in serious condition, Grisafe said. One of the surviving victims had stable vital signs.

Police do not have a suspect description, but a dark-colored sedan may have been involved, according to Grisafe.