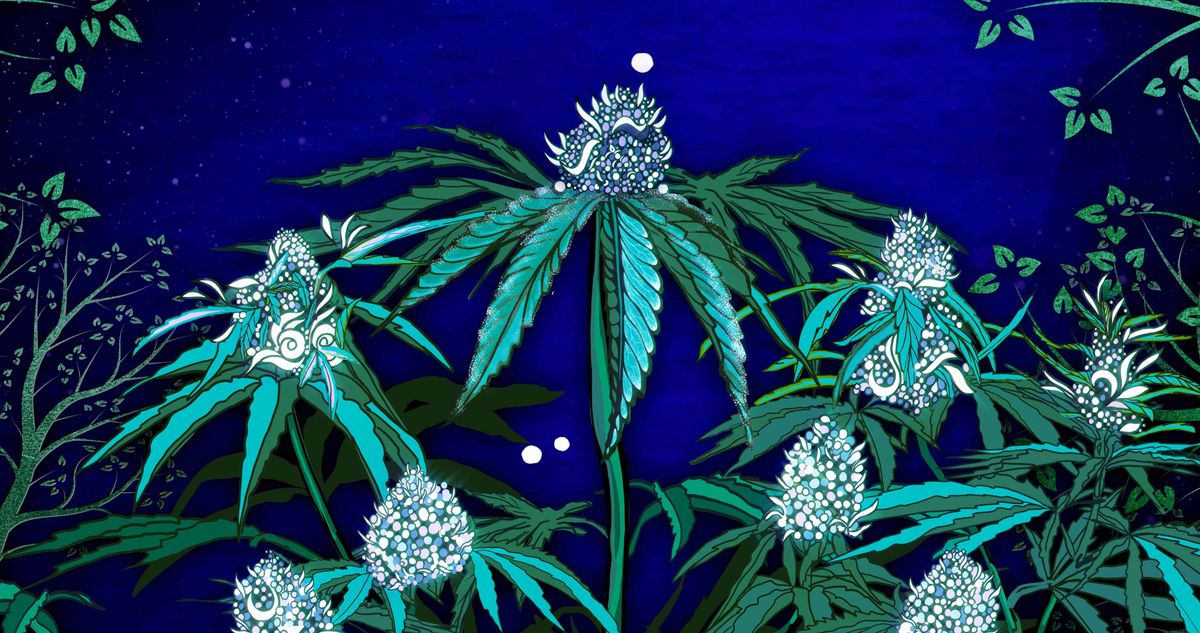 Despite a glaring lack of credentials, a lot of ordinary people these days act like they’re scientists. That’s evident from the many stories you can find involving various scientific controversies.

From those who support the anti-vaccination movement to those who deny climate change and even to those who believe the Earth is flat, proponents of each position can cite evidence they believe reinforces their opinions.

But science is not a static process. By definition, it evolves as new studies affect the preponderance of facts underpinning each position. And it is that preponderance, based upon those facts, that sway – or at least should sway – the consensus on any subject.

In his documentary film “CBD Nation,” which is streaming through Amazon Prime, iTunes and other on-demand sources, director David Jakubovic tackles nothing less than the argument that the cannabis plant may be a medical elixir.

Studies, Jakubovic argues, have long shown that cannabinoids – defined as “any of a group of closely related compounds which include cannabinol and the active constituents of cannabis” – have proven effective in treating conditions as diverse as cancer and post-traumatic stress disorder (PTSD).

Yet despite such studies, the uncompromisingly negative policy of the federal government – which, Jakubovic contends, is based on cannabis’ traditional affiliation with a generation of Americans seeking just another means of achieving a drug “high” – has caused many detractors to characterize the science behind cannabinoids as unclear.

Though 33 states have deemed it legal to use some form of cannabis, and cannabis use is fully legal in 11 states – including Washington – the federal government still classifies it as a Schedule I drug (along with LSD, ecstasy and heroin); this classification are defined as having no accepted medical use and a high potential for abuse.

CBD, by the way, is a contraction of cannabidiol and is just one of the approximately 120 cannabinoids found so far in the cannabis plant. Tetrahydrocannabinol, or THC, is another cannabinoid and is what provides those who use it their desired high.

Jakubovic spends the whole of his 83-minute film making a positive case for cannabis use in general, and CBDs in particular. He does so by consulting with a wide range of people, from internationally renowned scientists, such as Israel’s Raphael Mechoulam, to regular cannabis users, like Delaware teenager Rylie Maedler.

Mechoulam is, by the way, the chemist who first extracted THC from the cannabis plant, while Maedler is a cancer survivor whose successful treatment involved early doses of a cannabis extract.

The arguments offered in the film by those facing a variety of emotional and/or physical ailments are as impressive as they are persuasive. Aside from Maedler and a few others, the filmmaker talks to one young woman with anxiety issues and a veteran of Afghanistan with PTSD. Both responded better to cannabis extracts than doctor prescribed drugs, among them opioids such as hydrocodone.

Their experiences, of course, are merely anecdotal proof. More convincing in terms of hard science is the testimony of chemist Mechoulam, who stresses that some four decades of research done in Israel has clearly demonstrated the effectiveness of cannabis.

“We published our findings 37 years ago,” Mechoulam said. “Cannabidiol blocks epileptic attacks in patients. But epilepsy is just one of many conditions that we know cannabis medicine can treat. If the world chooses to not look at all of the science, it is not ignorance – it’s negligence.”

Uma V.A. Dhanabalan, a Massachusetts-based physician, is even more direct.

“Stop saying that there’s no evidence,” she said, “There is evidence, and it’s documented, and it is out there for everybody to take a look at. So, if we choose not to look at it, it’s no longer ignorance – it’s arrogance.”

For her part, teen Maedler has made it her personal quest to change the laws regarding cannabis use, not just in the United States but around the world. Her efforts at lobbying in her home state even prompted a rare Republican/Democrat-sponsored bill that extended Delaware’s legalization to allow children younger than 18 the right to use cannabis-based oils to treat a range of ailments.

The Republican senator Ernie Lopez who introduced the bill, and shepherded it into law – thereafter known as “Rylie’s Law” – had been, until then, a firm cannabis foe.

But, as he explains to Jakubovic, his change of heart came because he actually took the time and effort to look at the work pioneered by Mechoulam and others, but specifically at the effect that cannabis had at shrinking Maedler’s cancerous tumor.

The difference was how Lopez approached the science. Instead of rejecting it out of hand, the solution, he said, “was understanding it.”

Dan Webster is a former Spokesman-Review staff writer who is a community producer for Spokane Public Radio and a blogger for Spokane7.com.