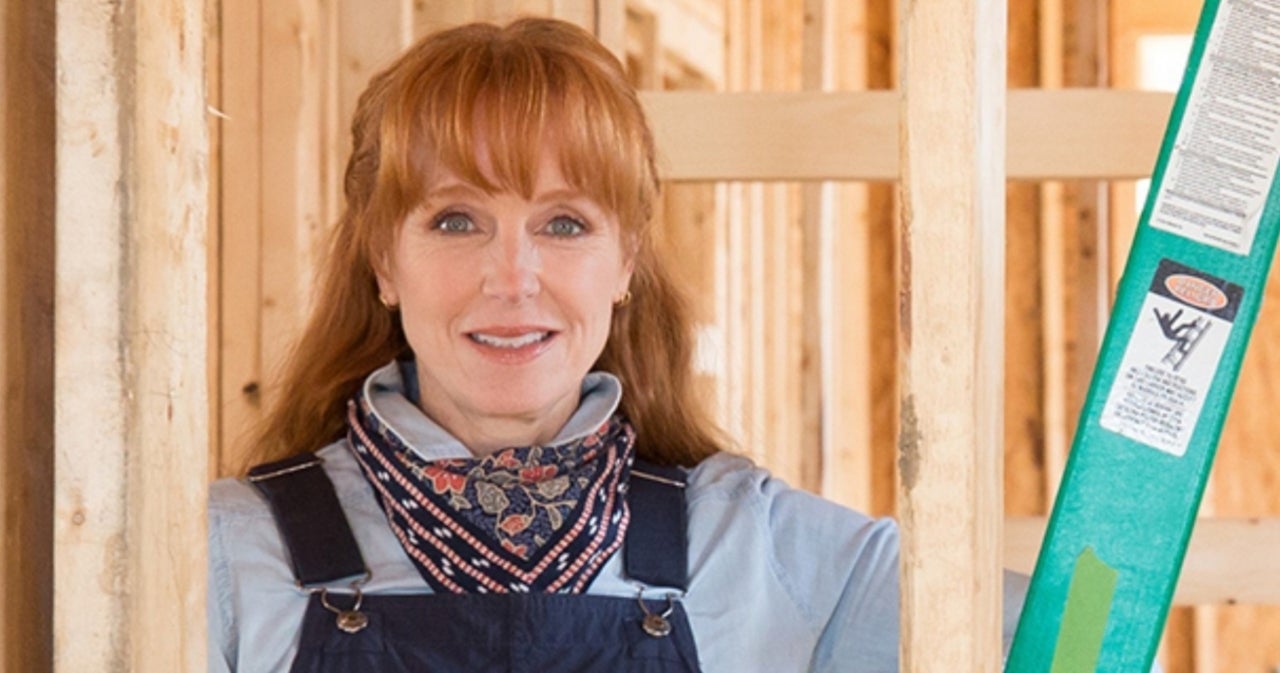 Good Bones star Karen Laine got a gift from Martha Stewart, and it is one she definitely will not be re-gifting. Stewart sent Laine a box of her new CBD gummies, which got a rave review from the HGTV star. Stewart teamed up with Canopy Growth Corporation to release a Martha Stewart CBD Wellness Gummies Sampler last month.

“Thank you [Stewart] for the CBD gummies! They are delicious, and it seems right to snuggle up in bed with them,” Laine wrote, alongside a selfie from her bed with the gummies on her lap. Laine added the hashtag “20 isn’t too many.” This was Laine’s first post on Instagram since Nov. 29, when she shared a photo of herself and her husband Roger working on her “Karen’s Corner” shop project.

Stewart and Laine have teamed up before, with Laine guest-starring in an episode of Martha Knows Best. The two worked on a new project virtually, as the coronavirus pandemic made it impossible for them to meet in person. Stewart, Laine, and Laine’s head gardener Ryan McCallister bonded over gardening, with Stewart offering some no-nonsense advice. “Personally, I would kill Ryan and the rest of the gang if I saw them digging with a shovel in these beds,” Stewart told Laine, adding that a dibber was the “perfect tool” for what they were doing.

Last month, Stewart and Canopy Growth released their CBD Wellness Gimmies Sampler. The package includes 15 flavors and is inspired by French confection pate de fruits. Stewart said the flavor selection was inspired by her garden. “Our celebrations may look a little different this year, but that doesn’t make the season any less special,” she explained in a statement. “A thoughtful, useful gift like our CBD collection is easy to shop for online without leaving home.”

Stewart, 79, celebrated the 30th anniversary of her magazine, Martha Stewart Living, last month. She also had a surprising viral selfie in July, when she shared a picture of herself coming out of her pool. In a recent PEOPLE interview, Stewart said the photo was taken by mistake, but it looked too good not to post. “It looked so good, so I posted it,” Stewart explained. “I didn’t know what a ‘thirst trap’ was, but now I do. Now I’m looking for the next thirst trap. I love doing those promiscuous, provocative things because it’s just fun.”