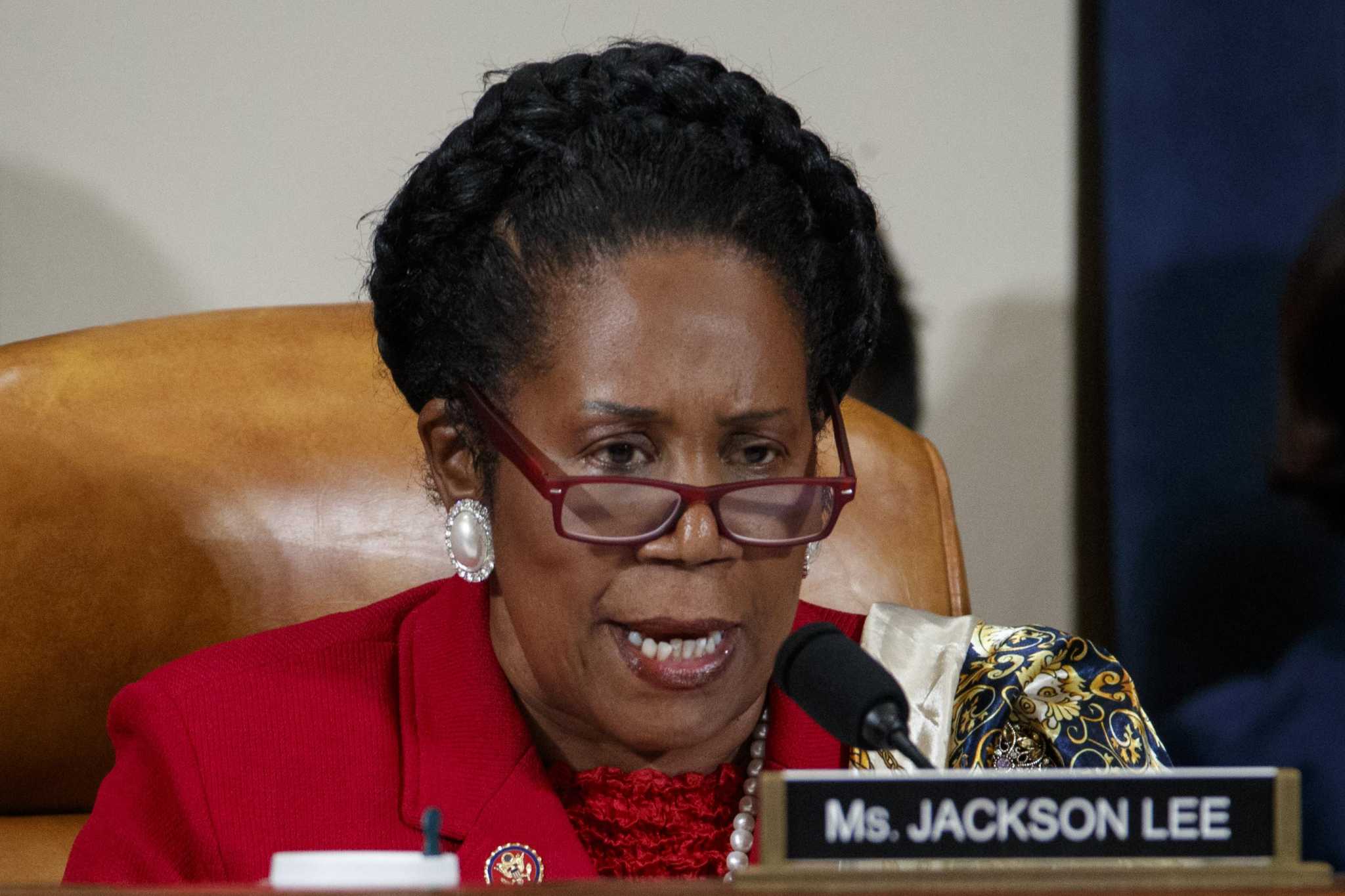 U.S. House Democrats passed a bill on Dec. 4 that would remove cannabis from the list of federally controlled substances. And Houston Representative Sheila Jackson Lee led the charge.

On Friday Jackson Lee introduced H.R. 3884, sponsored by New York Rep. Jerry Nalder, known as the Marijuana Opportunity Reinvestment and Expungement Act, or the MORE Act. She said that her own community has felt the impact violence and the “staggering imbalance of incarcerations” in communities of color.

The Marijuana Opportunity Reinvestment and Expungement Act is comprehensive legislation to decriminalize marijuana at the federal level, reassess marijuana convictions, and invest in local communities. #MOREAct

“In the last week in my community a bright young individual was killed because of marijuana sales,” Jackson Lee said. “A bright light was extinguished in a minute with violence. This is what we want to see eliminated. We want a government structure that would save lives.”

Jackson Lee noted that 47 states have adapted their laws in one form or another to allow access to marijuana, arguing that the decision should be left with the states and that marijuana was “arbitrarily” placed on the list of the federally controlled substances list in the 1970s.

Jackson Lee envisions that the bill will allow the country to reinvest in the communities most impacted by high incarceration rates and violence associated with the substance. The bill will establish a taxation structure to collect a sales tax on cannabis products, which would increase from 5 percent to 8 percent rate over the course of five years, she said. Revenues from the tax will be deposited into a trust fund that would then be used to invest in programs and services for individuals and businesses the community most impacted by the war on drugs.

It’ll also make banking for cannabis-related business owners easier and aims to expunge lower-level convictions and conduct sentencing review hearings for those with federal cannabis offenses, according to the bill’s summary.

“We need to open the door to research, better banking and tax laws, we need to fuel economic growth in this industry, we need to help young people, we need to bring our nation together,” Jackson Lee said.