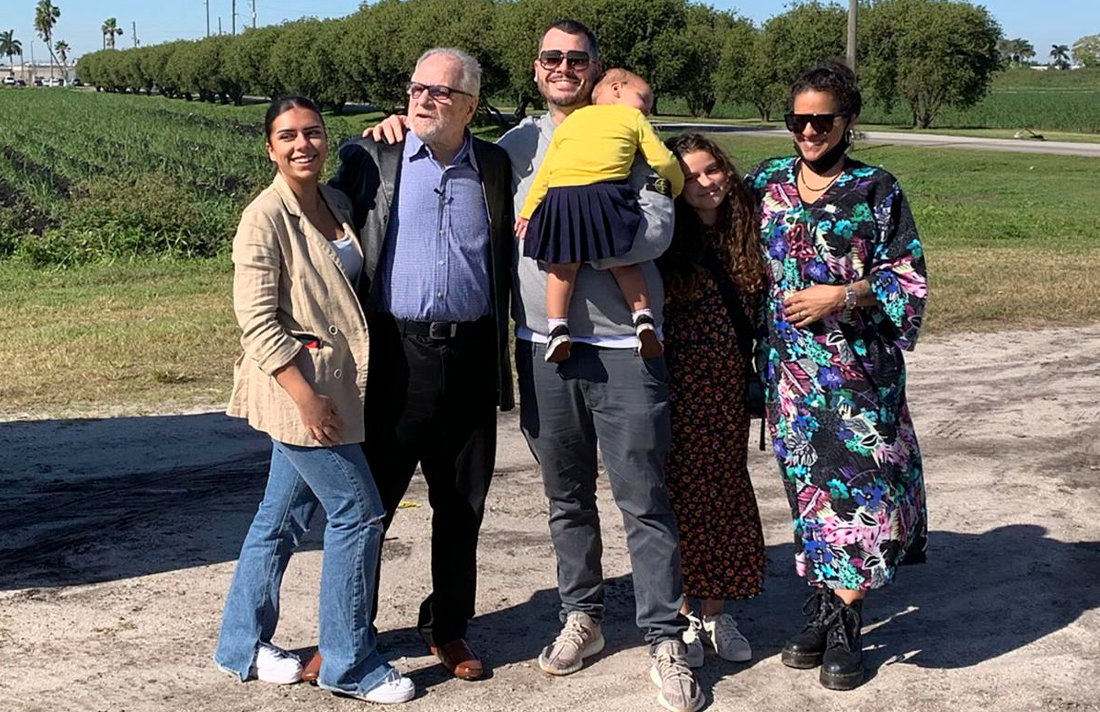 While serving a 90-year jail sentence for offering marijuana, Richard DeLisi’s other half passed away, as did his 23-year-old boy and both his moms and dads. His adult child remained in a dreadful cars and truck mishap and suffered an immobilizing stroke as an outcome. He never ever fulfilled 2 granddaughters– a life time of missed out on memories.

Yet, 71-year-old DeLisi left of a Florida jail Tuesday early morning grateful and unresentful as he hugged his tearful household. After serving 31 years, he stated he’s simply excited to bring back the wasted time. DeLisi was thought to be the longest-serving nonviolent cannabis detainee, according to the The Last Detainee Task which promoted his release.

— Check out the whole short article at Tulsa World.